Kaolinite is one of the most common minerals; it is mined, as kaolin, in Pakistan, Vietnam, Brazil, Bulgaria, France, United Kingdom, Iran, Germany, India, Australia, Korea, the People’s Republic of China, the Czech Republic, Spain and the United States.
Kaolinite clay occurs in abundance in soils that have formed from the chemical weathering of rocks in hot, moist climates—for example in tropical rainforest areas.
Comparing soils along a gradient towards progressively cooler or drier climates, the proportion of kaolinite decreases, while the proportion of other clay minerals such as illite (in cooler climates) or smectite (in drier climates) increases. Such climatically-related differences in clay mineral content are often used to infer changes in climates in the geological past, where ancient soils have been buried and preserved.
Our company is engaged in the export activities of Kaolin in Iran.

We are among the major supplier companies in Iran and leading a Iranian company that can offer you the best price and optimum quality. 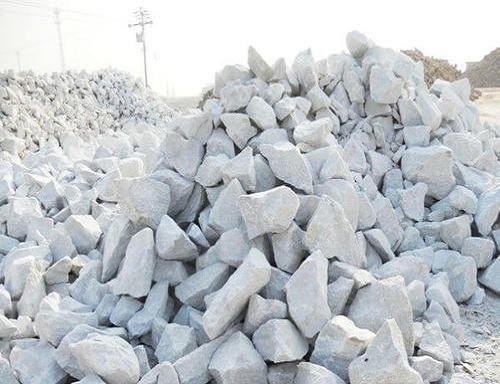 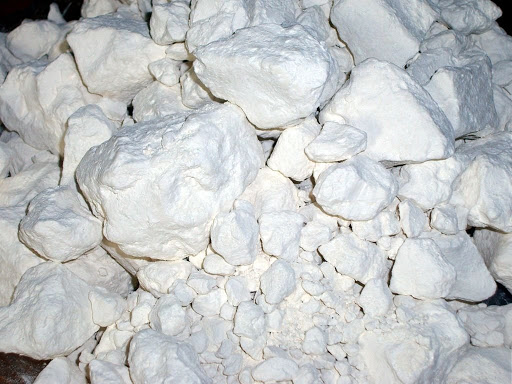 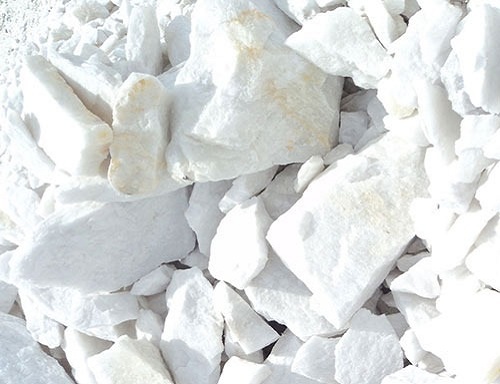