Iran’s annual gypsum production is 13 million tons, which is 10% of the entire global output (Taylor et al., 2006; Founie, 2007). Iran is second to the United States in production and supplies much of the world gypsum needed for construction and reconstruction in the Middle East. Main locations of gypsum deposits are found in center, west, north and south-western of Iran. Semnan, Qoum, Yazd and Khorasan are main gypsum producers’ provinces. These areas are considered the most important locality for gypsum occurrences, due to the high thickness of gypsum bed.

The scientific name of Gypsum is Calcium Sulfate Dihydrate which is a very soft mineral with the chemical formula of CaSo4.2H2O that its composition contains two water molecules. Gypsum is one of the primary construction materials that has been used for thousands of years that abundantly found in the solid crust of the Earth in relatively thick layers that is extracted from mines and utilized. 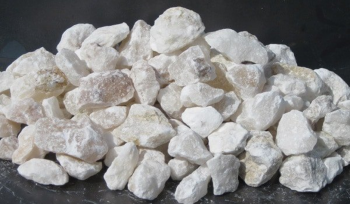 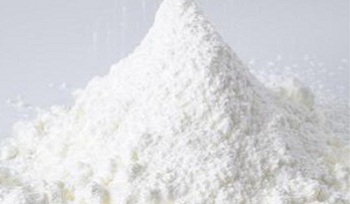 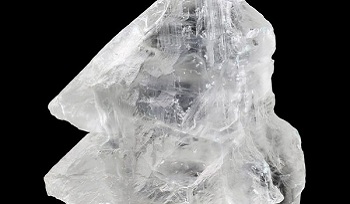